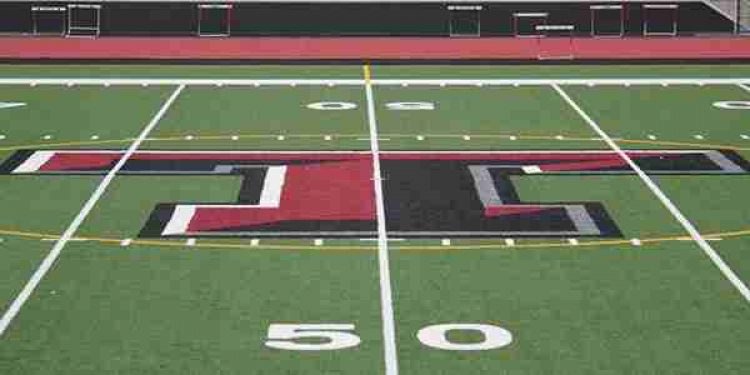 TORRINGTON: As career openers go, Raider Amelia Boulli could not have asked for much better.

The sophomore hurler, who like so many others, lost her freshman year because of the global pandemic, took the bump on Saturday on the road in Watertown and dazzled in a Torrington 5-1 win.

She struck out 16 and allowed just two hits in going the distance for her first win as a varsity softball pitcher.

Using an array of pitches, including a devastating change-up, Boulli struck out the side in her first inning at this new level and kept going from there.

The Raiders, behind second year head coach Sara Arburr (coaching her first game due to the 2020 spring season being lost) scored twice in the second inning and added single runs in the third, fifth and sixth innings.

Junior Melissa Burger walked and scored a run in the third before doubling in Boulli, who had also doubled, in the fifth.

This is a group of players who in some cases, have played together since they started playing in Little League and features some of the best athletes who play multiple sports.

Torrington is back in action today in Waterbury as they take on Sacred Heart at Municipal Stadium.

Their home opener is set for Wednesday when they take on Oxford at THS, starting at 3:45.

—Baseball: To say that Raider Tyler Semonich had himself a game on Saturday at Fuessenich Park as his team faced off against Derby would be an understatement.

An understatement to the tune of a six-RBI game that included a third inning grand slam in a 12-0 five inning win.

The home team jumped on the visitors for four runs in the bottom of the second and six the following frame to make this one a short day at the office.

Torrington stays at home today to take on Sacred Hearts at 3:45.