While strongly associated with high school and recreation venues, he has also covered UConn men’s and women’s basketball the Pilot Pen Tennis Tournament and the Boston Celtics during their apperances in the Hartford Civic Center.  Rick’s work has also been featured in Pub Links Golf Magazine.

During his career Rick has been honored by the Associated Press, New England Press Association, Society for Professional Journalists, the Naugautck Valley League and Western Connecticut Soccer Officials Assoication.

Visit Our Archive Site for Stories Prior to 2020 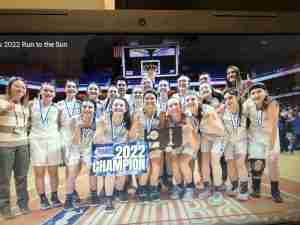 Bobby Mac – A career on the mountain top

THOMASTON – You knew it was coming and it was going to be sooner than later. You just didn’t know when. You were hoping maybe

THOMASTON – One of the greatest coaching eras in Thomaston High School history and in state circles has come to a close. Long-time Golden Bears 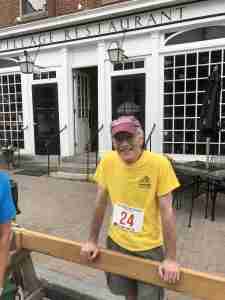 LHRR: A great day for the Boys (and girls) of the Second Sunday in June

They are to the Litchfield Hills Road Race what the `Boys of Summer’ were to the Brooklyn Dodgers. Call them the Boys (and girls) of

Biff – A man to ride the Winnebago with

More than anything Biff Pond is known as a baseball guy. Always a diamond impact player on the Torrington scene, the reputation is well deserved. 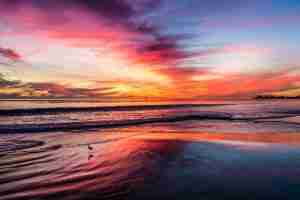 By Rick Wilson Days of rage and they wear on you. Television, newspapers, social media – a relentless chronicle of addiction to agitation. Choreographed conversations 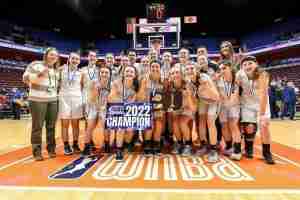 By Rick Wilson UNCASVILLE – They had watched their predecessors make magic on the Mohegan Sun court and all they ever wanted was their turn. 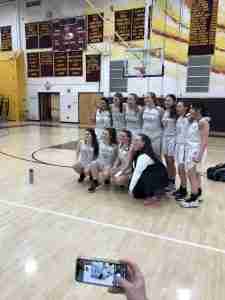 For Barker and Sanson Mohegan Sun the perfect ending

By Rick WILSON It seems like just yesterday and at the same time eons ago. It just depends on what kind of reflective mood you’re

Bears off To Mohegan Sun again

By Rick WILSON NEW BRITAIN – It is the grandest destination in the Connecticut high school basketball world, the promised land for anyone who has

Thomaston takes down Gilbert to advance to Class S semifinals

By Rick Wilson THOMASTON – A lot of spit and grit, a big-time lockdown and a touch of revenge. Oh and a spot in the 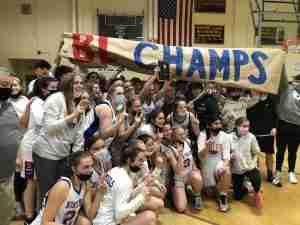 By Rick Wilson THOMASTON – Adam Brutting had stood there before. In a different time and era, in a different century. He had smiled the 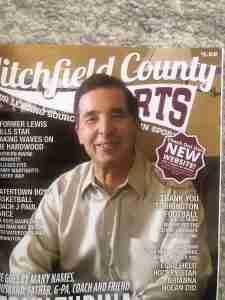 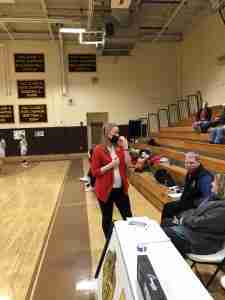 Stolle has Wamogo girls program on the rise

By Rick Wilson THOMASTON – Nobody brightened up the Thomaston High gym Saturday morning than Kerri Stolle. The Berkshire League Girls Basketball Tournament was in