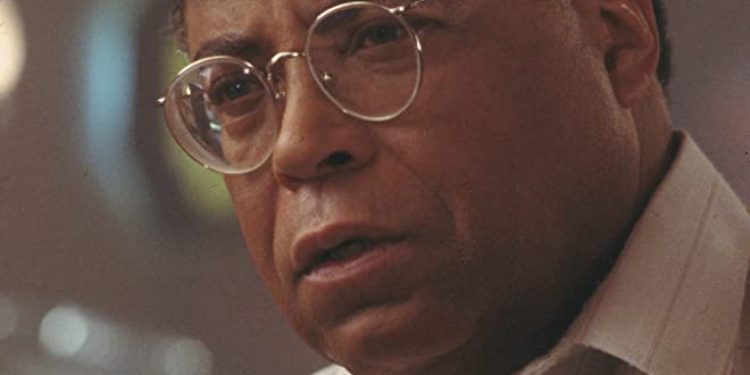 Gaffney’s Take from the May edition of the LCS Magazine

“Ray, people will come Ray. They’ll come to Iowa for reasons they can’t even fathom. They’ll turn up your driveway not knowing for sure why they’re doing it. They’ll arrive at your door as innocent as children, longing for the past. Of course, we won’t mind if you look around, you’ll say. It’s only $20 per person. They’ll pass over the money without even thinking about it: for it is money they have and peace they lack. And they’ll walk out to the bleachers; sit in shirtsleeves on a perfect afternoon. They’ll find they have reserved seats somewhere along one of the baselines, where they sat when they were children and cheered their heroes. And they’ll watch the game and it’ll be as if they dipped themselves in magic waters. The memories will be so thick they’ll have to brush them away from their faces. People will come Ray. The one constant through all the years, Ray, has been baseball. America has rolled by like an army of steamrollers. It has been erased like a blackboard, rebuilt, and erased again. But baseball has marked the time. This field, this game: it’s a part of our past, Ray. It reminds of us of all that once was good and it could be again. Oh… people will come Ray. People will most definitely come.”

Who can forget one of the most famous parts of my all-time favorite sports movie, Field of Dreams?

At a time in all of our lives when we long for something that vaguely resembles normal, watching this classic recently reminded me once again why I loved it so much.

It’s a movie that includes everything near and dear to me.

We are in such a strange place right now. What used to be the norm is gone, who knows for how long.

We have not covered a live sporting event since March 5 when Patrick Tiscia and I traveled to Storrs to catch the UConn men against Houston on an electric night at Gampel that had Huskies fans wildly optimistic about the future.

Five days later, the wheels started to come off the sports bus when the CIAC cancelled the remaining Winter Sports championships due to rising concerns about the potential spread of Covid-19 at large gatherings.

Days later, school was out for what turned out to be the remainder of the school year as the entire country ground to a halt.

It’s been a struggle to find reason and purpose at times for so many of us, myself included.

My job, one that I love, is to be out in the community, pointing out and writing about what’s going right around us, positive things too often overlooked.

The trouble was that with no sports and a wise stay at home order in place, I was doing my new job which was to stay safe while letting the health care providers do their jobs but it left a hole that I had trouble filling.

That all changed one day late in April when I saw a post on social media about a couple of athletes that I had covered for a good long time who were now on the front lines of the battle we are still in.

As I investigated it more, I discovered more and more front-line workers from doctors to nurses to truck drivers or grocery store folks who were putting themselves at risk so I could stay safe.

Then it came to me. A magazine dedicated to those folks.

It’s going to be called The Heroes Edition of the Litchfield County Sports Magazine and will be out in early June, free to subscribers.

Some 30 individuals from our area will be saluted for their hard and dangerous work.

We will be donating a portion of the proceeds to Friendly Hands Food Bank here is Torrington, an organization that is helping so many people in our community during this extreme time.

One dollar from every in-store purchase will be given to the food bank and we will also be launching a subscription drive that will send a portion of those proceeds to the Torrington based organization.

At about the same time the Heroes Edition idea came about, Torrington Superintendent Sue Lubomski contacted me to see if there was a way we could still hold our yearly Litchfield County Sports Banquet, only virtually.

The support Lubomski and her team throughout the Torrington Public School system have given me at LCS has been tremendous and I truly appreciate their efforts.

June 2 was the date for the Sixth Annual Litchfield County Sports Banquet, celebrating over 40 THS student/athletes in what has become my favorite night of the year, saluting these kids in front of parents, teachers, and coaches. Last year we had 130 at Chatterley’s Banquet facility.

Looking to give the seniors, who have lost so much with the shutdown, a positive send off was important to the school and ad to me so with the help of their Zoom application we will be keeping the tradition alive.

That night, we will keep the lineup the same as if we were in person with guest speakers Alyssa Otis and Chris DeBerry on the call along with Torrington Mayor Elinor Carbone, Superintendent Lubomski and State Representative Michelle Cook.

Scholarships will be awarded along with the Joe Friscia Courage Award which will be presented to the Gomez Family in honor of their son Kris, who we lost in April, far, far too soon.

It will be a celebration built for the times.

Different but the same.

Paying tribute to the outstanding young men and women who make up the student body of Torrington High School.

So, until we see each other again, at a game or around town, stay safe and healthy my friends.