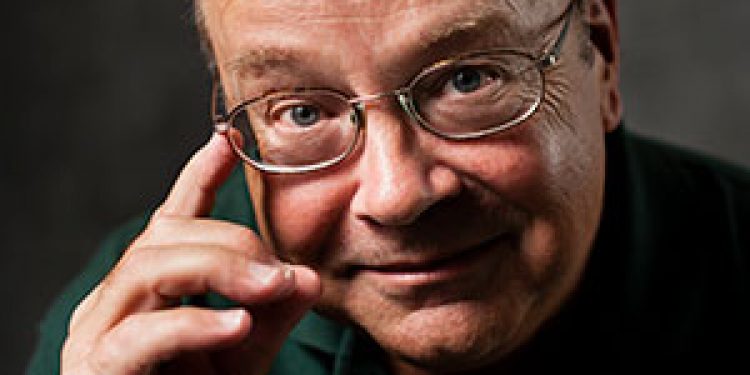 Hearts’ Jon Carroll and a year in transition

He finds a seat wherever there is an open space but kind of prefers a spot on the back wall, “So I’m not the guy yelling at the refs.” He could be any dad or fan just looking for some high school boys basketball entertainment to heat up the cold winter months.

And yeah he is the dad and the fan, but it isn’t that simple. He is Jon Carroll and this is a whole new adjustment and experience for him.

The former Sacred Heart coach, and that is hard to draw a mental image of because he is, well, the Sacred Heart coach and will always be, is no stranger to sitting in area gyms. But usually he plants his backside on a courtside seat or stalks the sidelines up close and personal.

There is cultural hole and a basketball crater in area basketball circles this season since the Archdiocese of Hartford pulled the plug on Sacred Heart High School last Spring due to shrinking enrollment. At some point we will get used to it. But for now it is still kind of mind-boggling. No Sacred Heart? No way. Alumni Hall collecting cobwebs at nearly the rate the Hearts racked up basketball wins? Just doesn’t register with full acceptance at this point.

Then there is Carroll, the nattily attired coach (Sorry Ed Generali, he’s up there), the guy who reigned over an epic program. Sixteen years in the top spot. Under his watch the Hearts were Connecticut’s state of the art boys hoop program.

The numbers are stunning – a 107-game CIAC win streak, a 125-game NVL win streak over six years, four straight state titles, a stadium full of NVL titles and rosters of college players.  A fitting final undefeated season and NVL title to cap it off. An epic journey of success.

So this season is different for Carroll. Not by choice, by the rug being pulled out from under. Not all bad, just not the way Carroll would have done it. One door closed but others open.

“The change in routine is different in some spots,” says Carroll. “I’ve been able to see a lot of basketball games. What I miss most is what I loved. The games and fans and winning was great. But practice might have been the most fun. I miss trying to figure out what parts and pieces I have and interacting with the coaches on planning. It’s all those little things you forget when you’ve done it for 20 years.”

Carroll wouldn’t have closed the door but there are those open doors that he is enjoying. How about watching your son (Trevor) play? He finds that seat at Holy Cross as Trevor completes his senior year. The venue is a little different as is his seat. Holy Cross in `The Pit’, site of so many of the `Holy Wars’. green and gold instead of SH colors.  Trevor transferred there and is doing fine. It’s different, Carroll now rooting for a storied rival that he spent so much time trying to make miserable. But all is good.

“I’m enjoying it, I like doing the dad thing. It’s my first winter off. ” Carroll offers up. “Because the rivalry was there, when Sacred Heart closed Holy Cross lost that rivalry too. They are fun to watch. It’s a good group of kids and the team transcends the Sacred Heart – Holy Cross rivalry. Because it is about community and kids it is a lot of fun.” It doesn’t mean that there isn’t a pang for the past, but you move on.

Carroll hardly goes unnoticed. The last Holy Cross – Naugatuck game he ran into former players and did some catch-up. There are a lot of basketball connections. He keeps his old routine in a sense of seeing coaches and refs which adds more normalcy to it all.

There is also a chance to reflect. When the engine keeps on running there is little time to stop and think about what has been more so what will be.

“During the time we were in the middle of our run the job kind of became year-around,” said Carroll. “Once a season ended you immediately began planning the next season. I’ve seen some of our coaches Jay (Seay and Darryl (Parker)and we’ve had a chance to reflect. I found a picture book of 2009, our first year at the Casino. I was able to see where those kids are now. I can follow college careers and see where kids are.“

At some point you have to smell the roses, or you are cheating yourself. They don’t have to be the end point and they aren’t here, but they demand to be appreciated. It’s okay to say oh wow we did all that.”

Call it a transition year. A lot of basketball, watching your son play, reflecting on the beauty of the not-so-distant pass and the kids that made it all happen. Yeah, there’s a pang of what is no more but plenty to enjoy.

And the guess is you won’t see Carroll sitting in the stands for a long period.

“People that see me sitting in the stands, know I’m still coaching said Carroll. “I’d like to get back in it some point.”

It could be college or another high school program. Whatever fits with the family. But you get the idea Carroll will be back on the sidelines soon. In the meantime, he’s the guy probably on the back wall, watching, enjoying, remembering and adusting. A mixed bag of transition and it’s all part of the game.