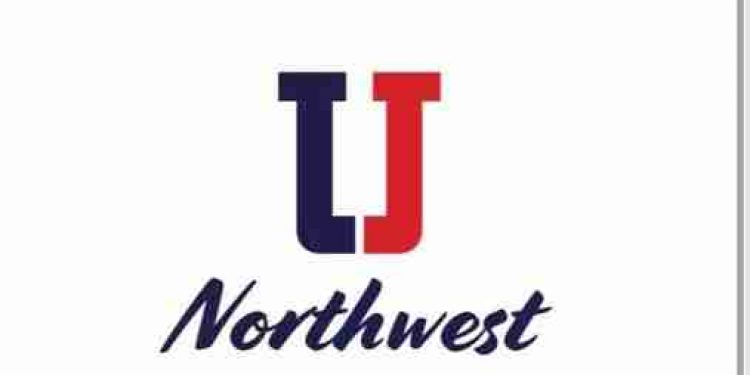 Despite losing some starters, head coach Jennifer Garzone knew she had a pretty good team coming into the 2022 season after Northwest United football team posted a 7-3 record in its inaugural season in 2021. And she has been proven correct.

The Workhorses, made up of players from Litchfield, Shepaug, Wolcott Tech, Wamogo and Nonnewaug high schools, posted their third win of the season without a loss when they beat Cheney Tech last Friday. Northwest United broke open a 6-6 game at halftime to post 20 second half points en route to a 26-14 win. Cheney Tech is the defending Connecticut Technical Conference champ, and Garzone called it a “huge win for us”. She added, “Cheney Tech has been a dominant team in the CTC for some time.”

Northwest United also has wins over Vinal/Goodwin and Whitney techs and Wilcox Tech.

The win over Cheney Tech was led by Jacob Bourgoin who had two touchdowns, while John Paul Cuccia scored a touchdown and quarterback Ben Rhoden hooked up with RJ Barksdale on a scoring pass. Sam Scott forced a fumble and recovered a fumble to key the special teams and defense.

“We graduated 11 seniors out of about 35 players, including our entire starting backfield, starting quarterback, a starting running back, our kicker and two offensive tackles,” said Garzone, who also coaches softball and basketball at Wolcott. “That being said, we still had depth from last season that returned in key positions and other players that put in a lot of work in the off season. The foundation was set last year in our inaugural season for what would be needed to compete at the next level.”

Garzone said what has powered the Workhorses this season is team chemistry and commitment from its players. “We have players from over 23 different towns. Many have to carpool/drive 45 minutes to an hour one way to get to Nonnewaug, which is where we practice and play home games. We also had a larger number of players come out and join the program this year, which has allowed us to play a true JV schedule when opponents are available.”

Garzone said the program has received support from the various schools’ athletic directors and administration. “Our program also is able to exist due to the fundraising efforts of our players, parents and the Northwest United Booster Club.”

She said Tony Mazzone, an electrical instructor at Wolcott Tech, has been a “huge help in driving the bus when he can to help our players and families from the area. Transportation and busing has been an issue like the rest of the state. Team Manager Billy Calabrese, a 10th grade student, volunteers his time to film the team’s games.”

Garzone said one of the most enjoyable aspects of the program is “seeing players from all different backgrounds, five schools and over 20 towns bond. You cannot tell they are from so many towns from the way they interact, practice or play.  They are truly one united team.”

As mentioned, Garzone hasn’t been surprised by NWU’s success thus far, “nothing comes to mind. I have the utmost faith in my staff and players.
There are many that have stepped up into key roles including Sam Scott, Ben Rhoden, Jacob Bourgoin, Danny Prato, John Paul Cuccia, Nathan McVay and Chad Crane.

The head coach believes her team stacks up against any of its opponents. “As long as we stay focused, execute and play hard as a team we can win every game. I am very proud of the growth in our team the past two months.”

The team’s main goal, said Garzone is getting better each week and focusing on that week’s opponent. “Our long term goals are to teach and instill life lessons and skills that will make each of our players a better young men that will eventually be taking on roles in their communities as tradesmen, farmers, military, post-secondary pursuits in education, etcetera.”

Rhoden has been sharp as the team’s quarterback, completing 29 of 45 passes for 454 yards and five touchdowns. Barksdale has caught 12 passes for 186 yards and Reed Woerner 11 passes for 104 yards. Bourgoin is the team’s leading rusher with 103 yards on 22 carries, while Cuccia has 97 yards on 15 totes and Rhoden 66 yards on 15 carries. Cuccia leads the team in tackles with 19 and has intercepted a pass and recorded a sack, Tyler Ballargeon has 19 tackles, while  Bourgoin has 17 tackles including four for a loss and a sack. The Workhorses, who play at O’Brien Tech this Saturday, have outgained their opponents 810 to 540 yards.