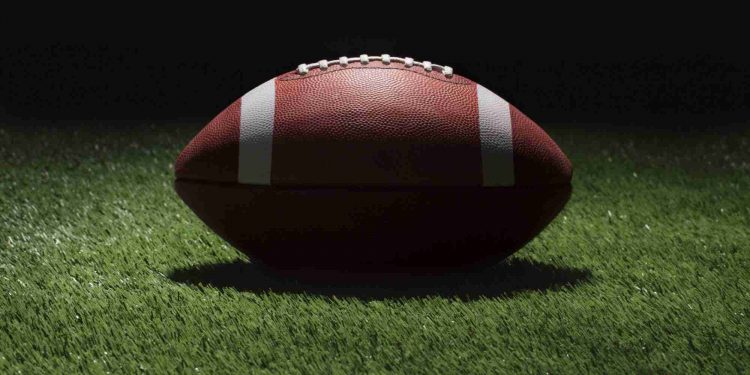 Something Special Brewing For Raiders Football

TORRINGTON: At the halfway mark of the 2021 football campaign, the Torrington Raiders are right where their head coach wanted them to be.

After their first home win, a 33-0 win over visiting Derby, the Raiders sit at 3-2 as they enter their bye week before resuming action on October 24 when they travel to Waterbury to take on Kennedy.

Torrington, after splitting four games against some of the best teams in the Naugatuck Valley League, had a rare easy night against a young and undermanned team who found themselves down 26-0 after one quarter. 33-0 at the break.

The Raiders took their foot off the gas in the second half with the junior varsity taking most of the snaps.

Seniors Sean Clinkscales and Exodus Rosado scored a pair of rushing touchdowns while fellow senior Tyler Semonich added one of his own, a week after throwing for four in his teams 36-33 win at Woodland.

Before Friday night, the Raiders were Road Warriors, having dropped their first two games in front of the home crowd while taking care of rivals Naugatuck (27-9) and the Hawks in Beacon Falls last Friday.

Head coach Gaitan Rodriguez like what is building this season and was impressed his team did not take this game lightly.

“I like that we didn’t let this moment get away from us.” Rodriguez said. “Sometimes teams can look past games like this and I’m happy they didn’t”

While it’s hard to find many key moments that turned a game around in a 33-0 win, such a play did come up on the Raiders first possession when they had to convert on a fourth and two from the Derby 30.

Clinkscales took care of that problem by rattling off a 20-yard run to get the home team in position for the games first score, by Clinkscales from 10-yards out.

After the week off, it’s back to business on the road for consecutive road games against the Eagles (1-2 as of tonight) and then league powerhouse Ansonia (5-0).

Home cooking will be featured on November 25, Thanksgiving Day when they host rival Watertown (2-2) at 10:15.

Could there be a 4-1 record from this stretch come November 26?

While Semonich and his teammates are taking just one game at a time, he’s also making sure to appreciate and soak in what just transpired while looking a little bit ahead.

“This feels great,” Semonich said. “First winning streak of the season, first win at home. I’m really looking forward to the second half of the season.”

It’s a fun team to watch.