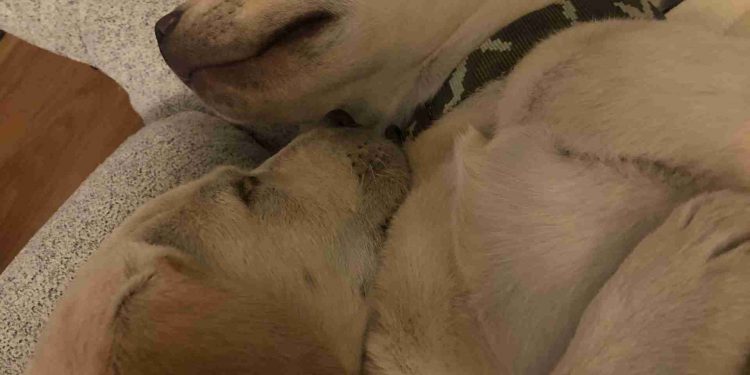 TORRINGTON: I’ll venture outside again this afternoon to take in some local spring practices at Torrington High School.

Man, I can’t tell you how good it feels when I am out there.

After this so difficult a year, the little things like going out to a spring practice seem huge.

I don’t think I ever took them for granted but I know now I am welcoming them more and more.

Last night, and another return to some sort of normalcy I saw a baseball game on April 1st!

It wasn’t my team, the New York Mets, because what has haunted all of us for the last year haunted my team or at least the team they played the Washington Nationals with an outbreak of Covid-19.

I guess it’s to be expected, and we should count our blessings considering the fact that we didn’t see baseball until June of last year.

Just being able to write down on the schedule local sports activities takes on a new meaning of joy.

Sure, we’re not out of the Woods yet and people need to behave for a good deal longer, but it feels as if we’re getting things just a bit more back to normal as the days go by.

—Pup Update. This is going to be a new feature for me. Letting folks know of the adventures of our two adapted Yellow Labs, Willow and Benjamin.

To catch people up, we adopted these beauties back on February 5th of this year when they were approximately 11 weeks old from Missouri .

Bother and sister from a liter of four. We have since discovered that one of their brothers, Frazier, now resides in Watertown so the family is closer together after coming East!

Benjamin is weighing in at close to 40 pounds, Willow close to 30 pounds which is consistent with how they came to us in terms of size difference.

Never feel bad for Willow (aka, Devil Dog) because her brother has a few pounds on her.

She more than makes up for it in tenacity and determination.

This past weekend, they took a two-mile walk along the trails of Mohawk Mountain and went back again on Tuesday.

They had a blast both days and they, and their owners, slept well those nights.

Since they have come to us, life has changed in a big way as we assumed the roles of caregivers to a pair of pup/toddlers.

In the beginning, it was like have a pair of toddlers who roamed the house without diapers.

As you may gather, they were not house trained when they got here.

Our washing machine has filed a complaint to the Maytag guy due to poor working conditions as a result of the non-stop washing of rugs, towels and bedding.

I think the judgement will go in it’s favor…

To be fair, these are two magnificent young dogs with massive personalities and energy.

You forget how little they know and how everything is new and curious to them.

After a rocky start, they are getting better at using the outside facilities to do their business and are sleeping in their crake overnight.

Today, as I write this, they are getting their first long exposure to other dogs and people at the Pet Resort at Sand Road Animal Hospital in Falls Village.

The folks there have been our vets for over 20-years so when I was looking for a little puppy class for them, it worked out perfect.

I packed their lunch (throwback to kids time) and brought them up at 9 a.m.

Both seemed thrilled, we’ll see how they are when I pick them up at 5…

More to come as these kids grow, look for a monthly feature in the Litchfield County Sports Magazine, starting in May!

In the meantime, I have to wipe [“}’a bit of sow off my car to go to a spring practice.