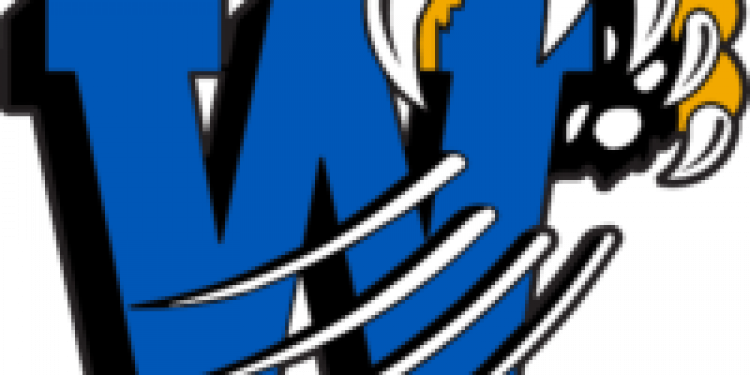 The COVID-19 pandemic and resulting rules and regulations to keep society safe have perhaps been most devastating on our children.

Home schooling, virtual learning, no sports, and isolation have conspired to place enormous psychological burdens on kids from 5 to 18. But the Wolcott Tech girls basketball team produced rays of light and hope for themselves, their coaches and parents this winter, even though we could only see half their faces under masks during games and practices. The Wildcats finished 9-0 after launching their season on January 19.

Even though being unbeaten was nice and it was fun to be back on a basketball court, for the Tech girls it didn’t replace completely the sting of having their season shut down unexpectedly in late March

“We were in the middle of practice when we were informed that our season would be over due to the protocols,” said head coach Jennifer Garzone. “It was one of the most heartbreaking days in my coaching career. My seniors had to endure the lost opportunity of finishing their seasons, and finishing the league (Connecticut Technical Conference) tournament in which we were a strong contender and a favorite to win.”

After the young ladies restored some sense of normalcy to their worlds the reality of the pandemic came calling once again.

“My team was an especially close program this season,” Garzone continued, “Every player and manager was in tears. While we were grateful for the opportunity to play at all and give our seniors a senior night, the sting from the abrupt end without getting to have the opportunity to do something no previous team has done is still present now. I know other programs have had to endure a similar end to their seasons or disruptions during the season.”

Garzone said her team endured what would have not been imaginable prior to COVID-19, practicing outside during the winter of all things and keeping their social and emotional health at the forefront when they “watched other teams start their seasons and play games while our program could not, and then see scores from tournament play. As you can tell, I am still heartbroken as well.” Who can blame her?

Tech’s first practice was about a month and a half later than normal. Due to a school administration decision, the team practiced the first week outside in the back parking lot of the Torrington school. Said Garzone, “We had four hoops and practiced alongside the boys, even during a couple snow squalls. That was a first ever I think for any high school program.”

The girls team was not permitted to begin the same day as other schools in the state or league for games, so as a result the Wildcats did not get to play a full regular season schedule. “That is why there were four game cancellations,” explained Garzone. “I tried to pick up additional games and I asked other schools, but no one wanted or was able to play us.”
But persist the ‘Cats did and did quite nicely.

The Tech boys managed to also get nine games in his winter, finishing with a 4-5 record.

“Our biggest wins were over Kaynor Tech, Wilcox Tech, and Goodwin Tech,” said coach Ray Tanquay. “We began our season on January 19 and began outside due to the COVID-19 numbers. The kids were awesome, we even practiced in the snow. Our Covid-19 protocols that were put in place included wearing masks during games and practices, and the kids adapted very well. It was pretty much a non-issue, we were just grateful to be able to play the game.”

Said coach, Dean Pergola, “Even though we had to start our season practicing outdoors in our back parking lot with borrowed portable hoops, the team responded with enthusiasm and gratitude that we were able to play.”

He added, “We had great leadership from our seniors that will help define the future of the program. Those players were Luis Sanchez, Sebastian Arch, Blake Sanford, Jordan Schaer, Ethan Galenski, and Jaydon Ortiz. We also have a promising freshman group that benefited from character of our upper classman.”

Garzone also coaches football at Wolcott Tech and she had some thoughts on how that season was handled in 2020.

“I feel that high school football programs in Connecticut were not given a fair opportunity to at least try to compete and play with masks, like other sports have been allowed to do. I had to speak with my team about not being able to play last fall and told them that they would not have a season. I had to tell my softball team the same thing in the spring of last year. But as far as football is concerned, I am optimistic for the fall of 2021.”